During winter 2016-2017 we have relocated the Monsters’ stomping ground to a new plot in Epilepsy Care Foundations Malahide Allotments, Co. Dublin.

In December and January we moved all our fruit bushes, rhubarb stools, a bay laurel tree and some prostrate and upright rosemary shrubs.

Our new plot is definitely a heavy clay medium, and though this invariably means it will take a little longer to warm up in spring, this year such a delay will serve our purpose.

We will however begin our Bedfordshire Champion onion seed and Bunyard’s Exhibition beans on 1st February: the new year on the new plot will thus begin in earnest…

April 29th sowed Celeriac ‘Monarch’ and ‘Akito’ ridge cucumbers. Mrs dirt-Digger planted out all of the cosmos, dwarf sunflowers and autumn beauties, plus some marigolds gifted from one of our new allotment neighbours…

et voilá.   All sowings for this year complete 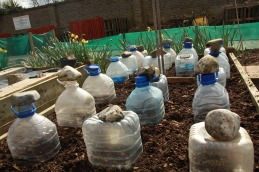 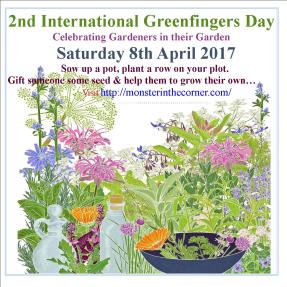 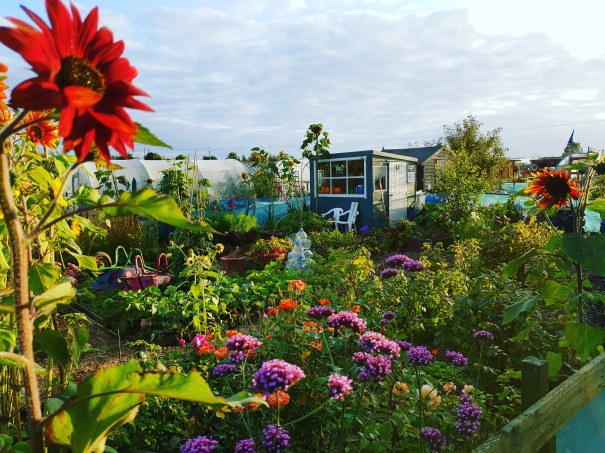 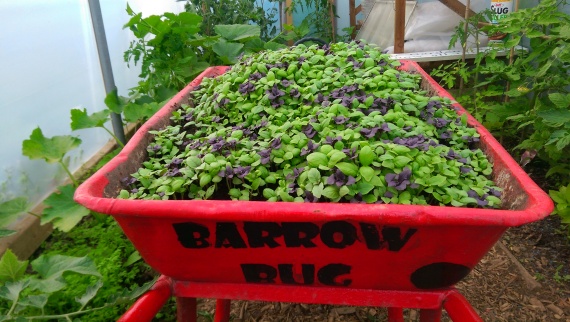 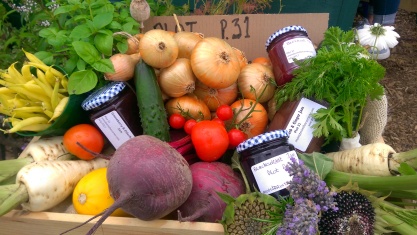 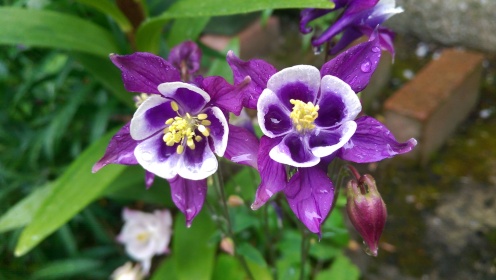