Yesterday evening, we here on Monster In The Corner hosted the first of this year’s open events. Each year we endeavour to facilitate local gardening associations and interest groups wishing to have a look around the walled garden. Over the years we’ve accommodated local schools and Girl Guide troops, scouting and Sunday school groups and the local herbalist society. Each year we also receive requests from local associations and branches of the GIY (Grow It Yourself) organisation.
GIY began life as a network of gardening and allotment enthusiasts dedicated to growing their own food. It quickly became a national network and recently has reached out to become an international organisation. It is a not-for-profit network with over 50,000 people currently involved in 800+ community food growing project groups that in recent years has gone from strength to strength.
Last year we received a request from the Raheny GIY group to allow it peruse the walled garden, and yester-evening we were happy to host the Clontarf branch GIYers.

For many of that group it was their first visit to an allotment garden, and I think it is fair to say that by the end of the 90 minute tour some of the questioning curiosity and keen anticipation was more realistically grounded than it had been when they first entered the garden. Although gardeners themselves, the GIY group’s misconceived vision of allotment life was certainly jolted, but that is not to say they were not impressed with the allotment garden as a whole. I think the biggest surprise to the group was the amount of un-worked and/or abandoned plots around the garden. We pointed out that we have just had the longest winter followed by a delayed spring.  We also drew attention to the fact that Life sometimes gets in the way of peoples’ desire to garden, and accounting for the fact that a lot of people take on an allotment without any idea at all regarding the level of commitment needed to maintain it, we told them that it is never surprising our allotment garden has an annual abandonment rate (like many other allotment gardens) of about 15%.
Overall the group enjoyed the experience and were fascinated by the vastly differing approaches used by the collective plot holders in working their respective plots. It was quickly determined that there are as many ways to garden as there are gardeners to garden, and never more so than in an allotment garden; raised beds, lazy beds, turned ditches, square foot planning and no-clear-spot-planting; buckets, barrels, barrows, baskets and boxes; recycled tubs and misplaced piping. Small plots, fallow plots, overgrown plots, recently sown drills, and not forgetting the Monster in the Corner, which we like to consider (with bias of course!) as one of the exemplars.
We were asked about growing mediums, and crop rotations; organic seeds and heirloom varieties; compost, leaf-mould, perennials and annuals; polytunnels and cloches, with pictures taken of anything and everything which caught the eye or was deemed click-worthy.
The group spent some time examining the Monster’s measure itself and all that is currently sown and   in-situ on our own plot.
We were asked about our favourite crops, our most challenging crops, our most dependable crops and our greatest failures.
Enquiry was made into the most exotic thing we’ve ever attempted to grow, and we reminded the group that exotic fruit and vegetables invariably need exotic climes in which to flourish, but that with the aid of a polytunnel you could, if you wished, attempt a venture with more exotic varieties, whereas to our mind a polytunnel is best served in simply helping to extend the growing season. We did say we had attempted Romanesco with some minor success, and Radicchio, again with minor success, Oca, Sunchokes and Samphire, but that we do like Celeriac, and not so much that it’s an exotic vegetable, it’s more that many gardeners don’t actually grow this fabulous gnarled root.
We then drew the group’s attention to the garden’s most exotic produce: the Dimpled Globulus Golfus.

The Dimpled Globe is a random free forming crop that suddenly appears on certain plots, and all the more so with any slight improvement in the weather. It truly is an exotic crop. The fruit appear as if by magic. No seed is ever sown, and neither leaf growth nor root growth ever observed. No drills need be prepared and no weeding ever needs to be carried out. Curiously, no watering is ever needed to sustain the crop; in fact is has been noted that where all other crops thrive after a downpour of early spring rain, this particular crop disappears until the weather improves. It is as if the whole staggering 800 million year evolutionary development history of the flora world is instantly perfected in the blink of an eye, and these dimpled fruit-lets appear without any effort at all. Tah Dah!
They are sun-proofed and water resistant and hard as the hammers of hell and wholly inedible. The cultivar is predominantly white, but mutations and variants luminously coloured yellow and green and orange have also been seen. This predominantly summer occurring crop is a constant source of fascination to everyone.
No-one ever sows them, and yet there is this steady and constant seasonal supply.

No-one knows for sure where these strange Globes originate but legend says that these come from beyond the walled garden’s walls, where another and altogether stranger world exists. There are some here who claim to have heard strange incantations from this other world just before the appearance of the Globulus Dimplex, and on certain still and quiet days feint echoes of this distant invocation will be caught drifting on a summer breeze: Fore! Fore! Fore!…
Last year the plot holders  managed to harvest over 460 of these during the summer season, and we then sell them back to the local Pitch-and-Putt clubhouse: a bag of ten fruits for Eur2.00…no best before date, no sell by date, and no refrigeration needed.  What a bargain eh!
And Oh! how our visiting groups love to take home some of this strange, strange fruit. 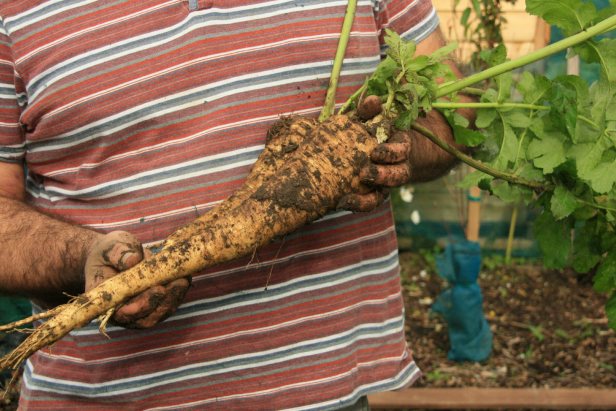 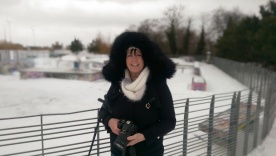 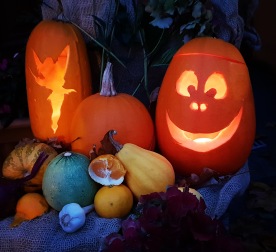 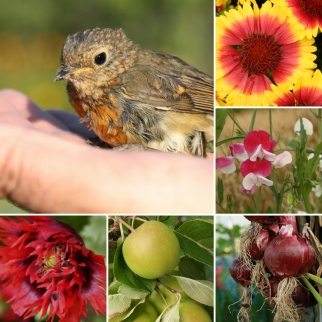 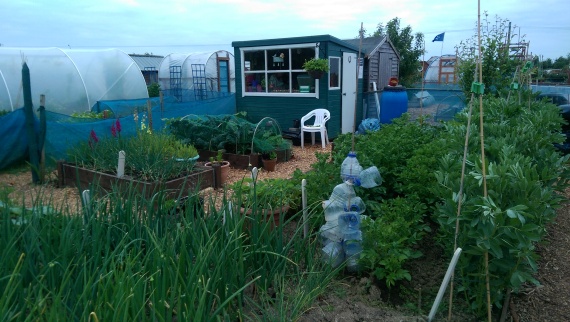 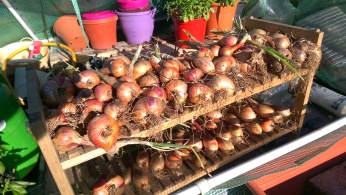 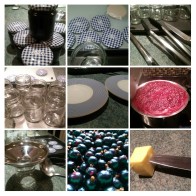 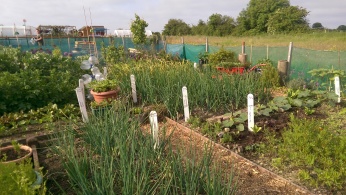 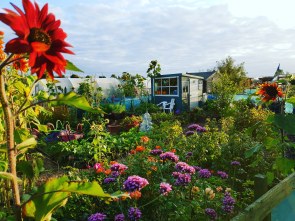 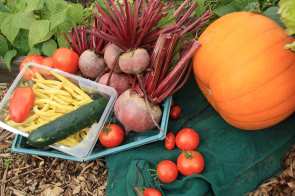 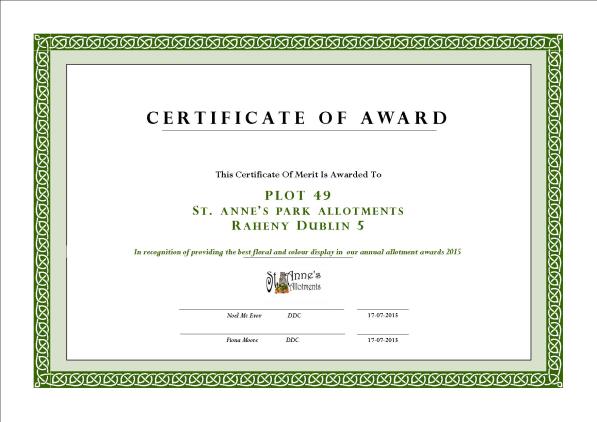 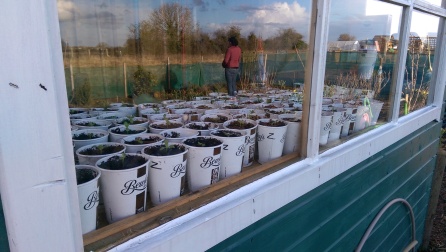 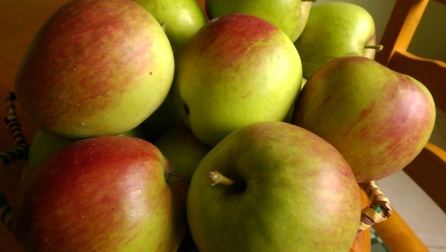 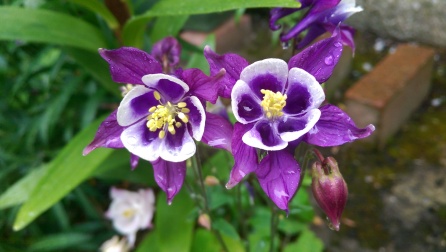 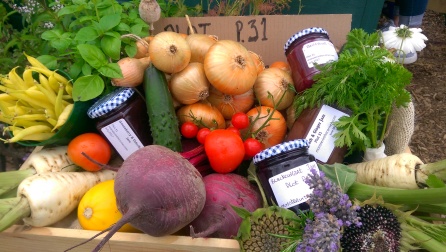 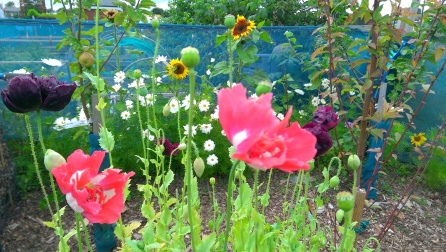 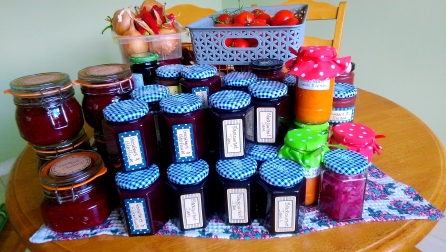 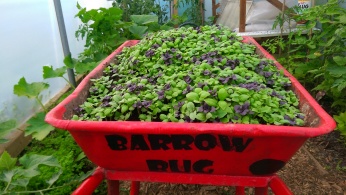 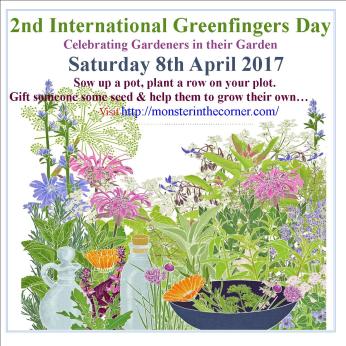 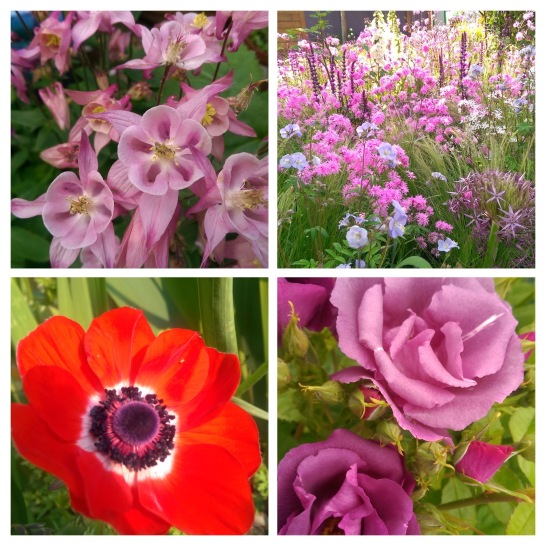 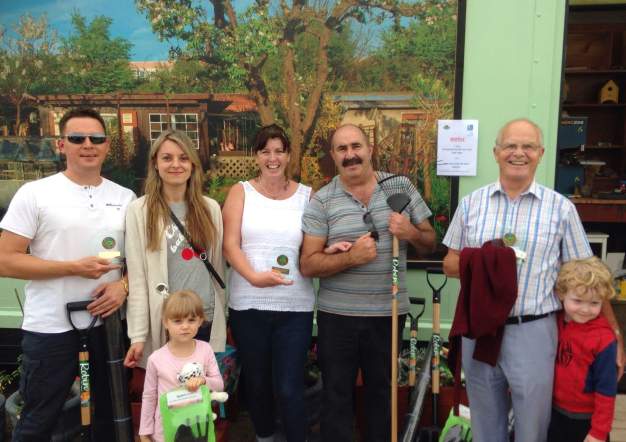 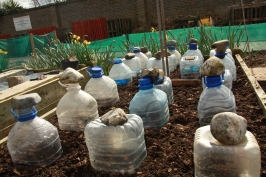 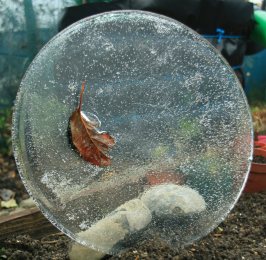 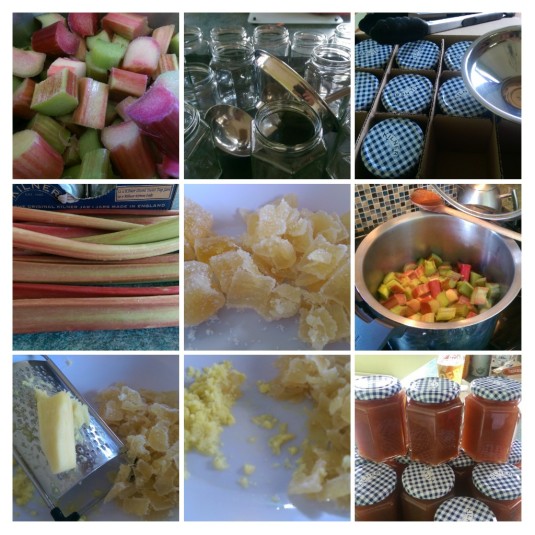 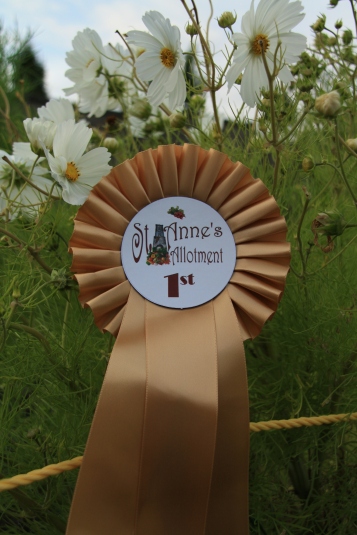